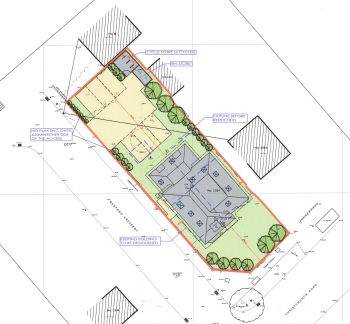 The appeal site is a former bed and breakfast establishment in the Iford area of the town and our developer client had been seeking its demolition and replacement with a small block of flats. Originally they went for a scheme of eight apartments but the Council resisted on grounds of the loss of tourism accommodation as well as impact on the character of the area. Whilst we lodged an appeal against this first scheme, our client applied for a smaller scheme of six apartments. The Council’s planning officers supported this proposal but against their advice the committee members decided to refuse it on grounds of the loss of tourism again. Meanwhile our appeal against the first scheme was turned down, but critically with the Inspector finding no harm arising from the loss of tourism accommodation. This decision paved the way for a successful appeal against the second refusal.

If you have  received a planning refusal then why not speak to Pure Town Planning about your chances of overcoming the objection on appeal.