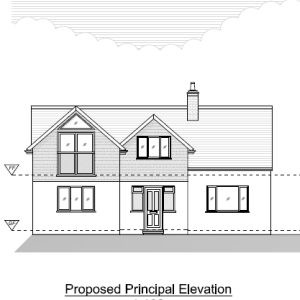 The Local Planning Authority had originally refused planning permission on the grounds that the extensions would be harmful to the character and appearance of the street scene.  Darryl argued that the street scene consisted of a variance of built form and alignment so the proposed development would be absorbed without harm.  The Inspector accepted that the Council’s interpretation of its own Design Code for Householders was incorrect that that the in circumstance, greater flexibility of interpretation is needed by the decision makers.   The Inspector concluded that consequently, the proposals would be in scale with the building and the pitch of the gables would relate well to the roof slopes of the host dwelling.

If you have been refused consent for works to your home, why not get in touch with Pure Town Planning to see if an appeal is the best way to secure what you want?