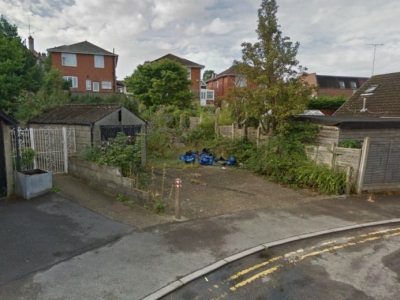 Bournemouth Borough Council:  Pure Town Planning are pleased to have won another planning appeal for a client this time in the Charminster area of Bournemouth. The plot formed one of a short row of rear access points with garages fronting a main street and the proposal was to replace one of these garages with a bungalow addressing the street.

The Council objected on various counts and had turned down an handful of similar applications over the last few years. They considered that the proposal would not be in keeping with the character of the area and with garages remaining either side would look awkward and somewhat shoehorned in. They also felt that the new property would be overlooked from the original houses at the rear which sit on much higher ground. On appeal 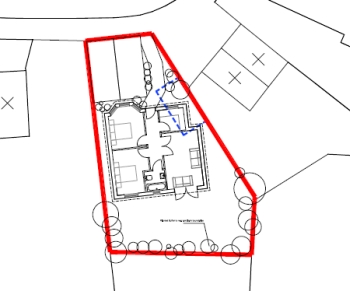 Pure Town Planning were successfully able to persuade the Inspector that the “proposed development would have an entirely acceptable impact on the character and appearance of the surrounding area.”  He also concluded that “that satisfactory living conditions would be provided for occupants of the proposed dwelling and retained for the occupants (of the existing dwelling)”. As such the Inspector saw no harm to the proposal, which was designed by Bournemouth-based Dot Architecture, and accordingly granted full planning permission.

If you have had planning refused recently then it is often worth taking that extra step and testing it on appeal – why not contact Pure Town Planning today and see what we think your chances are?