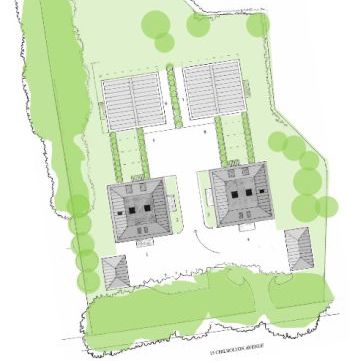 Winchester City Council: Pure Town Planning are pleased to have won another planning appeal – this time in Winchester.

The appeal site lies on the prestigious Chilbolton Avenue where we had already secured a four dwelling scheme and then a six-unit town house scheme both through negotiation with the Winchester City Council planning officers and subsequent votes at planning committee.

The issue with the proposed eight-dwelling scheme revolved around the Council’s desire to prevent building deep into the site – despite the depth of the garden. This was based on a local area design statement which we have argued is now out-of-date given the subsequent changes to the character of the street from development over the last 10 years. Pure Town Planning successfully persuaded the Inspector that the proposed scheme was sensitively designed so that it would not cause harm to the character and appearance of the area. 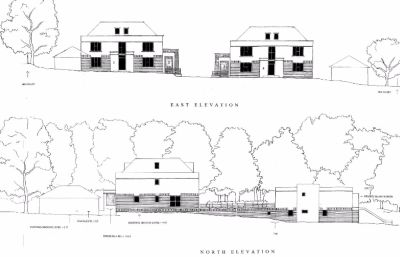 We also had to convince the Planning Inspector that the scheme could be built without causing undue overlooking to the neighbouring dwelling on the street.

If you have had planning permission refused by the Council then why not contact Pure Town Planning for our considered opinion of your chances of success at a planning appeal.