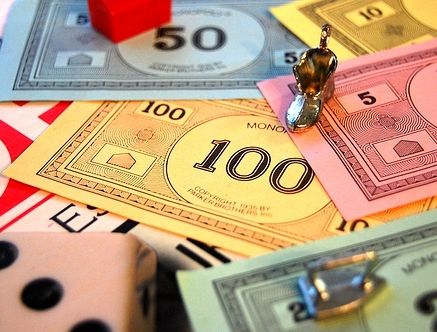 Many Local Authorities will be relieved that these amendments give them a further year (until April 2015) to implement CIL before the present Section 106 regime for collecting standardised contributions is ended. This has already been extended once by a year yet still only a minority of Councils have adopted the CIL – in our area Borough of Poole, Southampton City Council, Fareham Borough Council, Portsmouth City Council, Havant Borough Council and Winchester City Council.

Another of the key changes which is introduced by these new amendments is a more relaxed vacancy test. In calculating the CIL, which works on a per square metre floor space basis, existing floor space could only be discounted against the proposed floor space if the existing building had been in continuous lawful use for at least six of the previous 12 months. This is now extended so that buildings must have been in use for six continuous months out of the last three years.

Self-builders need to be aware that it only applies where development has not yet commenced. Self builders must, following completion, retain the dwelling in question as their principal residence for at least three years – otherwise the full levy becomes payable.

The Government have reissued full guidance on the Community Infrastructure Levy available here. However if you don’t fancy reading through the 80-odd pages and you have any queries on the operation of CIL and how it relates to your proposals it’s probably easier if you give us a call or email.