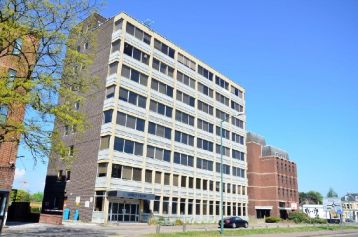 Come on people! These are cheap potential residential units – no application fee, no affordable housing. But perhaps most importantly potentially in locations where the Council would not usually allow them such as the Lansdowne Employment Area.

What about out in the countryside? For years barns have been converted into offices – I would imagine a fair few of these must be vacant. A shot at a new dwelling in the countryside has got to be worth looking at?

Want to know more? Give us a call.