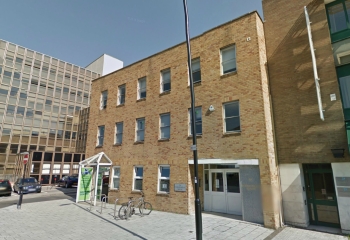 An earlier prior approval application for the three storey office building was originally turned down when the Southampton City Council planning officer, upon visiting the building, decided that a change of use been made by the tenants. As the Council decided that the use was not B1(a) office they refused to grant approval. Such a change of use would have been in breach of planning and in breach of the leases which specify only B1(a) office use is allowed.

Pure Town Planning worked with the owners to put together the evidence that at the appointed date, 30 May 2013, the building was indeed in B1(a) use. It turned out that the City Council themselves rented the middle floor of the building at the time and we were sure they wouldn’t have operated in breach of planning or the terms of the lease! With sufficient evidence the Council had to accept that on the balance of probabilities the building was still in B1(a) office use immediately before 30 May 2013 and this time they granted the approval.

Remember this permitted development right has to be exercised before 30 May 2016 – that is the change of use has to be made so internal alterations must all be complete. Whilst the Government has consulted on an extension until 2019 there is no certainty when and if this will come about. If you want to take advantage of changing use of an office building before 30 May 2016 then you really need to act now – why not give Pure Town Planning a call today to see if your premises qualifies?